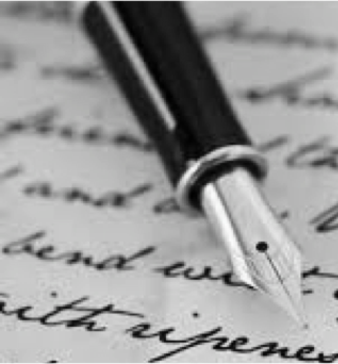 Kevin is the author of "The Third Tower Up From the Road" (Santa Monica Press, 2009), a collection of literary travel essays, many of which originally appeared in his long-running travel column on Mcsweeney's Internet Tendency.

He has also been widely published in numerous literary reviews, including "The Berkeley Fiction Review", "The Vincent Brothers Review", "Zoetrope", "Crossconnect" and many others.  In 2007 he was nominated for a Pushcart Prize

He is also on the board of "Literary Death Match" and has collaborated with Adrian Todd Zuniga to write a pilot and treatment for a mini-series about the civil war hero Robert Smalls.