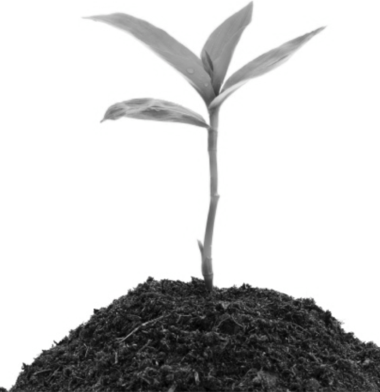 After a career in finance and consulting, Kevin created Areks in 1999, with his business partner Michel Siat.  Areks specialized in training and consulting for the pharmaceutical industry and had offices in Paris, New York and Kobe (Japan).  The company was sold in 2005 to IMS Health.

Since then, Kevin has been one of the founders both of Observia, specializing in patient support programs and Geouniq, specializing in geolocation technology.  He has also served on the boards of a number of start-ups in Europe and the United States

Kevin teaches entrepreneurship as an Associate Professor at the University of Paris I, Panthéon-Sorbonne