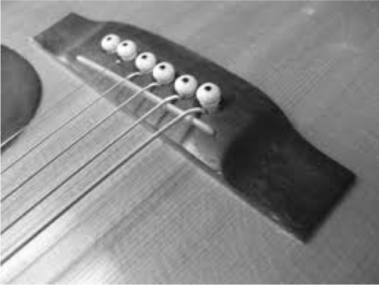 Kevin has played the guitar since he was a child.  He also plays a number of other instruments.

From 2003 to 2015 he was the guitarist / singer for Time Machine, a French anglophone cover band.  Since 2015 he has been half of Cabbagetown Mystery, with Sean Lafleur.  They appear in Parisian venues singing a mix of folk / pop covers and their original matieral.  He is also plays the bass and sings with The Doodads, a Parisian anglo rock cover band

Kevin runs Gravelhair Studios, where he has produced a number of artists, including Johnny Griffin, Ellyot H. Ray, Ghost Pepper and The Communal Well, as well as his own material.